According to the Culture, Sports and Tourism Department statistics, on TET holiday 2015, from 18/2 to 23/2/2015 (that is 30 December to the fifth January according to Chinese Calender) has 56.296 guest turns coming to Quang Binh. Especially, there are over 3.200 international guests, specifically :… 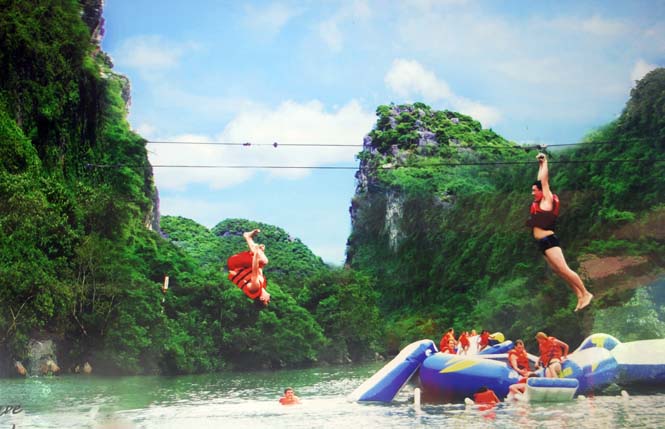 The weather of Quang Binh on the first days of 2015 was cool and it was convenient for guests to come to Paradise (Thien Duong) cave, Phong Nha cave – Tien Son cave, Dong Hoi city.

On TET holiday, Travel agents has invested, upgraded services quality : room rates and other services has not been modified, not to increase and public sercurity, food safety was also guaranteed.