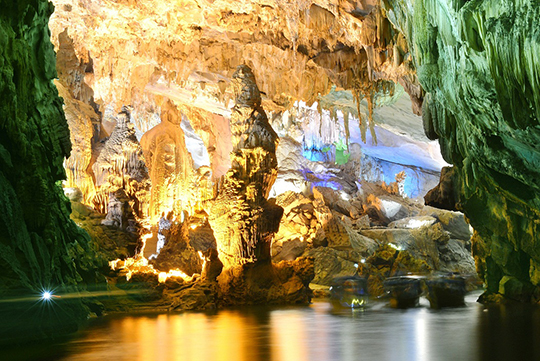 Tripadvisor is the largest tourist site in the world being well reviewed by guests and customers. The standard of being recognized as the exellent tourist side on tripadvisor must be from 4-5 guest’s comments during 12 months

Established in 2000 by an american businessman Stephen Kaufer. Currently, the Tripadvisor is managing 19 tourist media sites in the world and operating 30 countries in all over the world. Having 60 million accesses and more 75 million reviews each month. Tripadvisor helps the tourist destinations or tourism companie have an opportunity to promote that is conferred the tripadvisor certificate. With the giant tourism information, Tripadvisor becomes the online travel guides favored the most in the world.