Quang Binh is not only the central land famous for Phong Nha – Ke Bang National Park recognized as the World natural heritage site by UNESCO but also a land bringing a lot of specialities.

“Chao Canh” is one of Quang Binh specialities as “Pho” Ha Noi or “Bun Bo” Hue. It is also called “chao banh” or “banh canh” Quang Binh because it’s made of rice 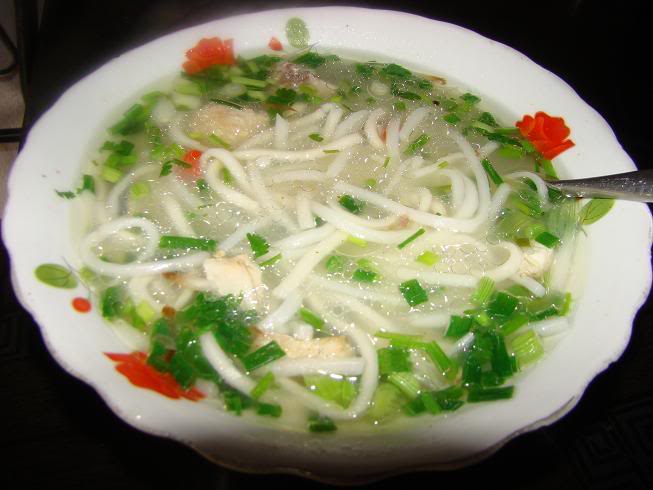 A BOWL OF CHAO CANH

it is very simple and not complex. The fiber made from rice with some procedures like kneading, modeling, rolling and its ingredients included fish, shrimp, pork…When being served for tourists, Chao Canh is usually covered by an onion layer and tourists should enjoy Chao Canh with kale chopped with some spicy flavour

To produce “Khoai Deo” is easy as the local people’s life. They let it dried and then clean it, boil, chop into slices and let it dried outside with sunshine

To enjoy “Khoai Deo”, you must be patient unless you just feel bitter and untasty. We should slowly chew and drink some tea in the winter. 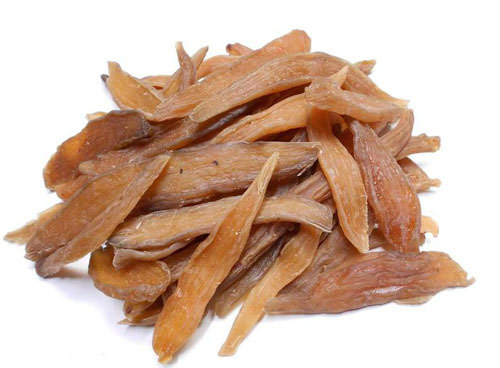 Banh Loc is poplular in Viet Nam, but everything has its own features and Quang Binh does. The “Banh Loc” in Quang Binh is different from Hue. The cassava flavor cover shrimp inside, mushroom and other flavours made the unforgetable flavour for enjoyers

it is seemed to be easy to make but it’s quite complex in processing. The Banh flavor boiled some parts (until it’s transparent), the part inside is yet to become ripe then take out and let it unhot, take it to knead carefully and mix with ripe and unripe part, then mix shrimp with wood ear mushroom and other flavours then boil directly and enjoy immediately 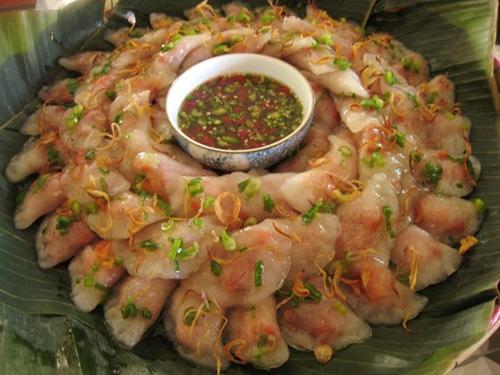 Among of them, snake blood is quite favored. Besides, they use sea snake for making wines and serving tourists 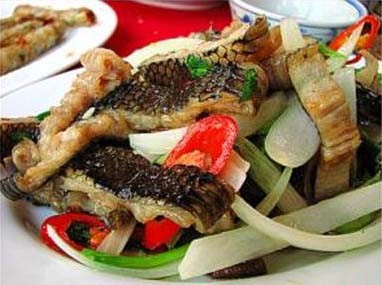 A food processed from

When coming to Quang Binh, tourists should not forget to try enjoying Quang Binh’s specialities here.