Tien Cave praised as a lost world by Daily Mail

Tien (Fairy) Cave, which was newly founded in Vietnam, has been recently praised as a lost world by Daily Mail, the UK”s famous daily newspaper…

The Spectacular images inside the cave were taken by adventure photographer Ryan Deboodt, 32, on August 31, after the cave was discovered for the first time by locals on August 19, 2015.

According to The Daily Mail, the mystifying and wonderful black and white wave stripes on the cave walls were due to flowing water..

Photographer Ryan Deboodt said: “It was a really amazing feeling to find a completely new cave. The floor inside the cave is spectacular, showcasing a range of plateaus as well as unique rock formations”.

The 3km-long Tien Cave is one of the largest in the Tu Lan cave system, located in Cao Quang commune, Tuyen Hoa district of Quang Binh province, in central Vietnam. The cave is an extension of the Hang Tien structure in Vietnam’s Phong Nha Ke Bang National Park.

Hidden away in the woods and giant limestone mountains of ‘the land of caves’ in Quang Binh, Tien Cave is an almost ‘anonymous’ destination that has yet to be featured on tourist maps.

With wild and magnificent beauty, the underground work of nature is a priceless treasure that Mother Nature has bestowed on Cao Quang. Locals often refer to it as ‘the second Heaven’.

The cave is about 70km to the northwest of well-known Phong Nha-Ke Bang National Park with the famous Son Doong and En Caves. Tien Cave has been examined by experts of the British Caving Association and is recognised as one of the largest caves in the Tu Lan cave system.

At present, tour to this natural wonder opens for tourists from November this year through August next year. The tour is not available in September and October because of rising water. 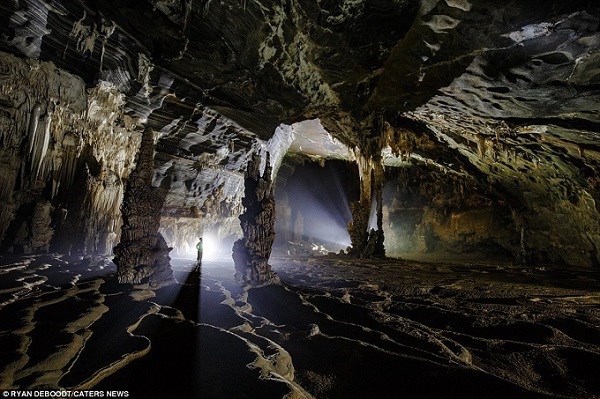 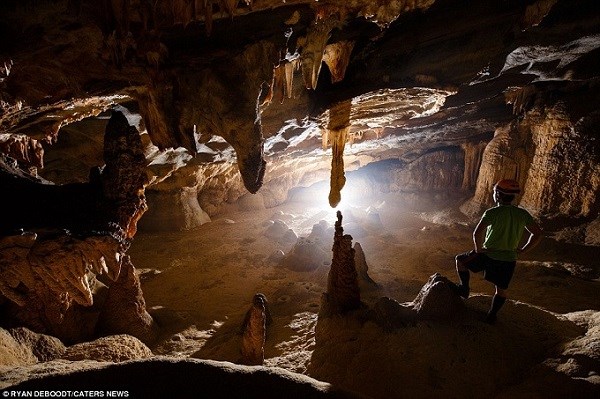 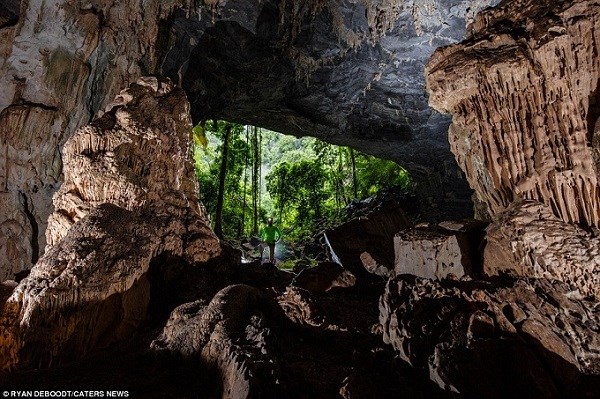 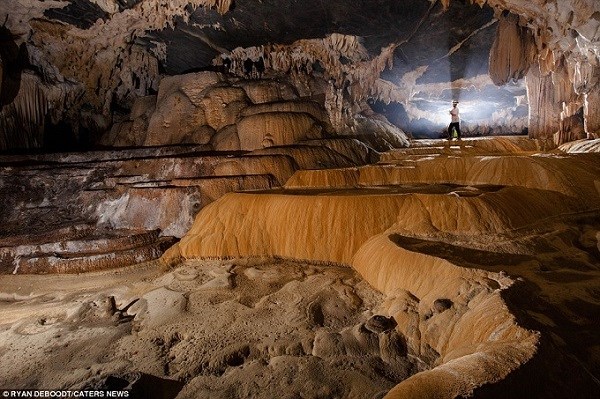 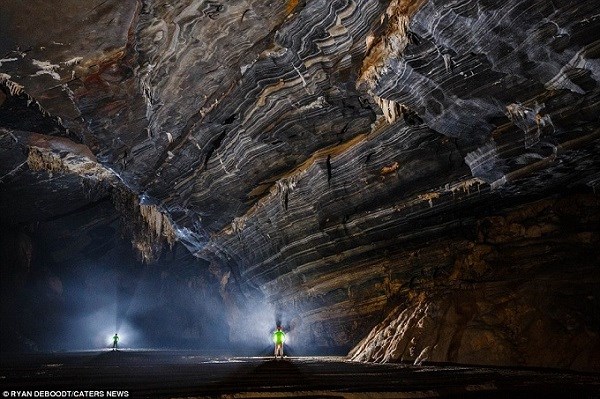 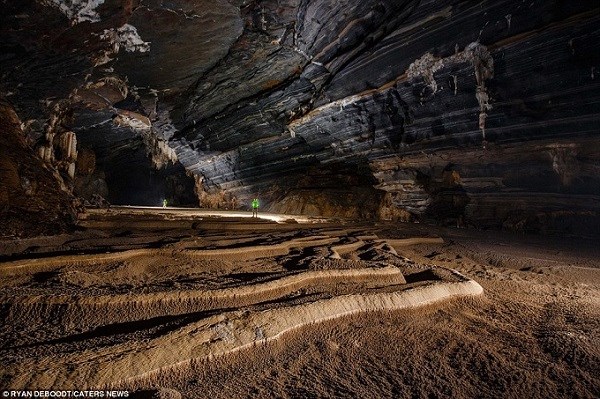