Truong An Ninh, a spokesman of Quang Binh province, said Wednesday that real estate and resort developer Sun Group based in nearby Da Nang city has offered to survey the Phong Nha – Ke Bang national park and set up the system 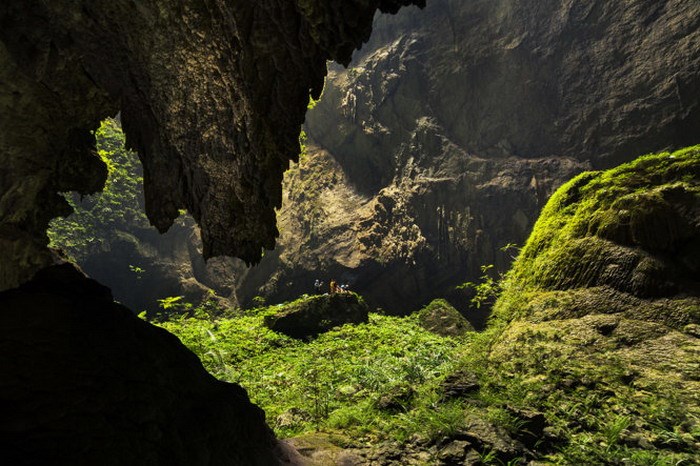 The four-section route of 10.6 km would serve a resort complex that Sun Group plans at least 150 individual caves, a dense subterranean jungle, and several underground rivers

In the mean time, on Sept 1st Quang Binh authorities suspended a tour to Son Doong but said they would reopen the cave next January for eight tours each month with 10 people in a tour

During one year tourism programme to test the waters, 243 adventure travelers from 34 countries explored the cave on six-day trips costing 3.000 USD