According to information from the Phong Nha – Ke Bang Tourism Center, system of zip line at Chay River – Dark Cave tourism route with a total investment of nearly VND7 billion has recently put into operation in the Phong Nha- Ke Bang National Park. 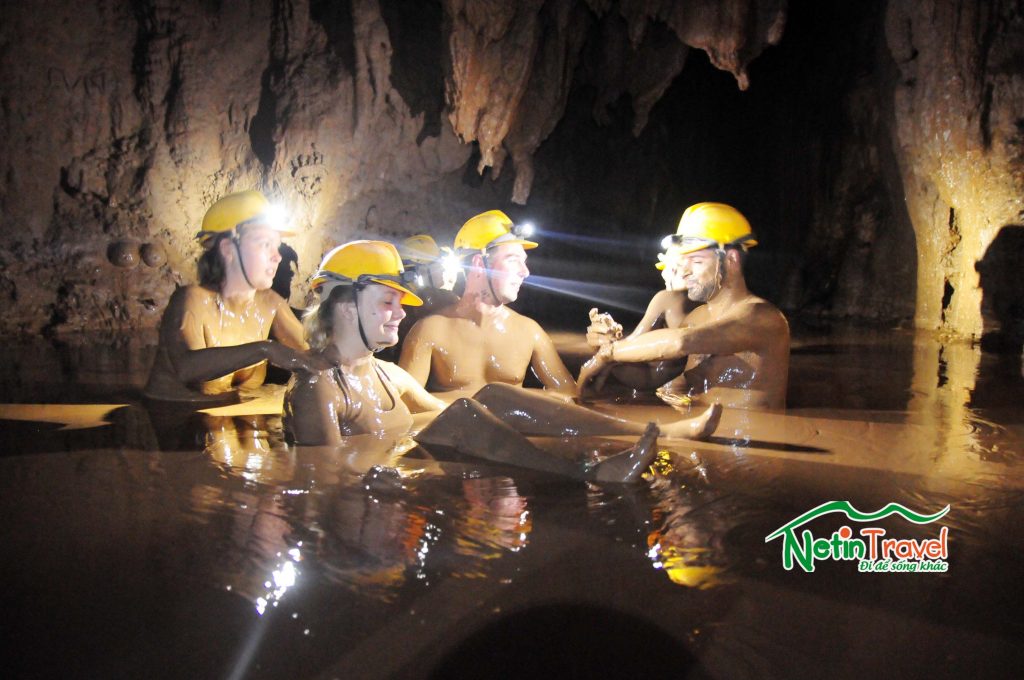 This is a new type of tourism service, contributing to diversifying tourism products, meeting the demand of foreign and domestic visitors coming to the heritage sites in particular and Quang Binh in general.

At present, coming to Chay River – Dark Cave, visitors will experience two zip line routes. One route connects the animal conservation station and Toi Cave, which is about 400m long. The other 100m route, which crosses the Chay River, can be used by tourists who want to swim in the clear and cool waters of the river.

This is a new tourism service, marking a breakthrough in diversifying forms of tourism in the province.

Reportedly, from early year to now, the province received 2.4 million tourists, increased 138% compared to the same period, of which international arrivals reached nearly 35,000, rose 37.2%; turnovers from hotels, restaurants and tourism were estimated to reach nearly VND 1,000 billion, grew by 23.6%.

In order to these results, the tourism sector has actively organized the programs to promote and popularize tourism, cooperate tourism with the provinces and cities nationwide, and put into operation of tours, routes and forms of new tourism with high quality.